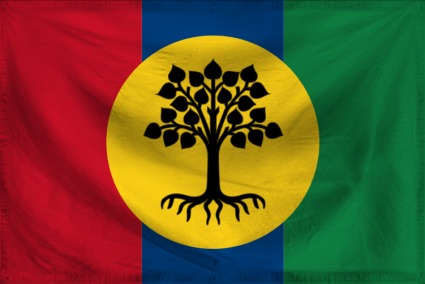 The Pawky Gallimaufry of Seantonia is a gargantuan, environmentally stunning nation, ruled by The Benevolent and Bespectacled Sean with a fair hand, and remarkable for its smutty television, complete lack of prisons, and irreverence towards religion. The compassionate, democratic, cheerful population of 12.175 billion Seantonians hold their civil and political rights very dear, although the wealthy and those in business tend to be viewed with suspicion.

The relatively small, outspoken government juggles the competing demands of Education, Environment, and Industry. It meets to discuss matters of state in the capital city of Kilgore Trout. The average income tax rate is 5.9%, but much higher for the wealthy.

The frighteningly efficient Seantonian economy, worth a remarkable 3,173 trillion tinsoldiers a year, is led by the Tourism industry, with major contributions from Information Technology and Beef-Based Agriculture. State-owned companies are common. Average income is an amazing 260,694 tinsoldiers, and distributed extremely evenly, with little difference between the richest and poorest citizens.

Thieves find battery shops juicier targets than banks, teenage TV characters are played by thirty-year-olds by the end of the second season, companies have begun running campaigns to stop people from remembering their brand name, and bins outnumber trees in city parks. Crime is totally unknown. Seantonia's national animal is the chillicrow, which is also the nation's favorite main course, and its national religion is Radical Skepticism.

Point Comfort Colony, and 49 others.

The Assembly of Awesomeness,