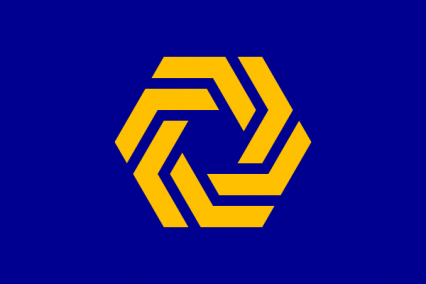 The United Kingdom of Sasten is a gargantuan, safe nation, ruled by King Renadt II with an even hand, and notable for its vat-grown people, free-roaming dinosaurs, and complete lack of prisons. The compassionate, cheerful population of 21.821 billion Sastennites enjoy extensive civil rights and enjoy a level of social equality free from the usual accompanying government corruption.

The enormous, liberal, socially-minded government prioritizes Education, with Defense, Welfare, and Industry also on the agenda, while Spirituality receives no funds. It meets to discuss matters of state in the capital city of Azarai. The income tax rate is 100%.

The frighteningly efficient Sastennic economy, worth a remarkable 8,425 trillion Ezrets a year, is driven entirely by a combination of government and state-owned industry, with private enterprise illegal. The industrial sector, which is fairly diversified, is led by the Tourism industry, with major contributions from Information Technology, Book Publishing, and Furniture Restoration. Average income is an amazing 386,099 Ezrets, and distributed extremely evenly, with practically no difference between the richest and poorest citizens.

Azarai spends billions upgrading public transport, artists are pillars of society, drug deals return to the streets as legions of undercover officers stalk the dark web, and pocket calculators are seen as status symbols for the ostentatiously wealthy. Crime is totally unknown, thanks to a capable police force and progressive social policies in education and welfare. Sasten's national animal is the Leopard, which frolics freely in the nation's many lush forests, and its national religion is Secularism.

Sasten is ranked 123,971st in the world and 4,779th in The North Pacific for Largest Trout Fishing Sector, scoring 545.83 on the Nemo Depletion Efficiency Index.