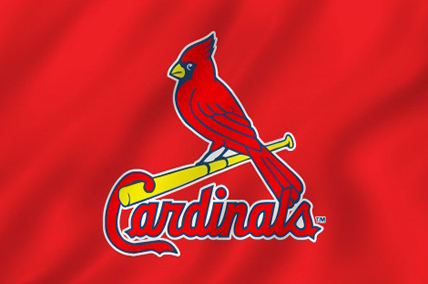 The Republic of Saint Louis Cardinals is a huge, safe nation, renowned for its irreverence towards religion and absence of drug laws. The democratic population of 842 million Saint Louis Cardinalsians are free to do what they want with their own bodies, and vote for whomever they like in elections; if they go into business, however, they are regulated to within an inch of their lives.

The medium-sized, liberal government juggles the competing demands of Welfare, Healthcare, and Education. The average income tax rate is 23.4%, but much higher for the wealthy.

The sizeable but underdeveloped Saint Louis Cardinalsian economy, worth 30.6 trillion dollars a year, is fairly diversified and led by the Tourism industry, with major contributions from Door-to-door Insurance Sales, Pizza Delivery, and Cheese Exports. State-owned companies are common. Average income is 36,356 dollars, and distributed extremely evenly, with little difference between the richest and poorest citizens.

Saint Louis Cardinals is ranked 137,782nd in the world and 20th in The Sportsbook for Rudest Citizens, with 42.28 Insults Per Minute.