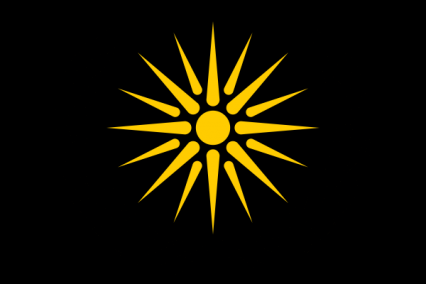 The Community of Royal Clerk of Thegye is a massive, safe nation, renowned for its burgeoning turtle population. The hard-nosed population of 2.166 billion Royal Clerk of Thegyeans are fiercely patriotic and enjoy great social equality; they tend to view other, more capitalist countries as somewhat immoral and corrupt.

The medium-sized government juggles the competing demands of Law & Order, Education, and Spirituality. The average income tax rate is 26.4%, but much higher for the wealthy.

The sizeable but inefficient Royal Clerk of Thegyean economy, worth 83.7 trillion dollars a year, is led by the Pizza Delivery industry, with major contributions from Uranium Mining, Soda Sales, and Furniture Restoration. State-owned companies are common. Average income is 38,664 dollars, and evenly distributed, with the richest citizens earning only 2.1 times as much as the poorest.

Crime is almost non-existent, thanks to a capable police force and progressive social policies in education and welfare. Royal Clerk of Thegye's national animal is the turtle.

Royal Clerk of Thegye is ranked 208,868th in the world and 15th in Project Chaos for Largest Retail Industry, scoring -5.66 on the Shrinkwrap Consignment Productivity Index.