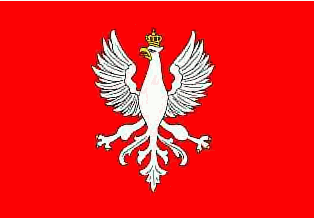 The Rogue Nation of Roxa is a gargantuan, safe nation, notable for its compulsory military service, ban on automobiles, and punitive income tax rates. The quiet, industrious population of 21.023 billion Roxans are prohibited from doing almost everything except voting, which they do timidly and conservatively.

The large, socially-minded government juggles the competing demands of Public Transport, Environment, and Welfare. The average income tax rate is 61.8%, and even higher for the wealthy.

The large but stagnant Roxan economy, worth 372 trillion Roxes a year, is driven entirely by a combination of government and state-owned industry, with private enterprise illegal. However, for those in the know, there is a slick, highly efficient, quite specialized black market in Trout Farming, Pizza Delivery, Retail, and Furniture Restoration. The private sector mostly consists of enterprising ten-year-olds selling lemonade on the sidewalk, but the government is looking at stamping this out. Average income is 17,702 Roxes, and distributed extremely evenly, with practically no difference between the richest and poorest citizens.

Organ donation rates have hit a new low, voting is voluntary, vegetarianism is compulsory, and cars are banned. Crime, especially youth-related, is totally unknown, thanks to a capable police force and progressive social policies in education and welfare. Roxa's national animal is the eagle, which soars majestically through the nation's famously clear skies.

Roxa is ranked 189,894th in the world and 33rd in The Genesis Corporation for Largest Publishing Industry, scoring zero on the Bella Potter Productivity e-Index.