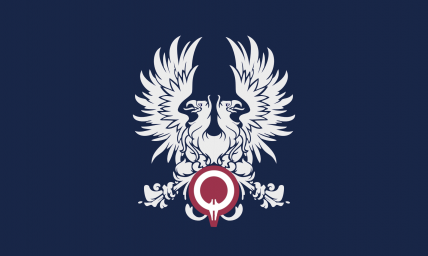 The Red Hot Chili Pepperrian economy, worth 489 trillion Pesos a year, is led by the Retail industry, with major contributions from Trout Farming, Furniture Restoration, and Book Publishing. State-owned companies are reasonably common. Average income is 46,899 Pesos, and evenly distributed, with the richest citizens earning only 3.7 times as much as the poorest.

Red Hot Chili Pepperr is ranked 144,100th in the world and 4,793rd in the Rejected Realms for Fattest Citizens, with 9.98 Obesity Rate.