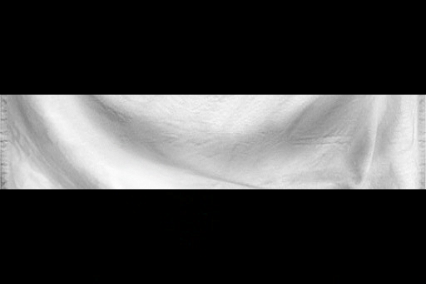 The Nomadic Peoples of Raider Bele Levy Epies is a massive, orderly nation, renowned for its prohibition of alcohol, free-roaming dinosaurs, and zero percent divorce rate. The hard-nosed, cynical, devout population of 2.196 billion Raider Bele Levy Epiesians are highly moralistic and fiercely conservative, in the sense that they tend to believe most things should be outlawed. People who have good jobs and work quietly at them are lauded; others are viewed with suspicion.

The medium-sized, corrupt, moralistic government is primarily concerned with Defense, with Law & Order, Industry, and Welfare also on the agenda, while International Aid isn't funded at all. Citizens pay a flat income tax of 23.8%.

The very strong Raider Bele Levy Epiesian economy, worth 176 trillion regions a year, is led by the Arms Manufacturing industry, with major contributions from Trout Farming, Tourism, and Uranium Mining. Black market activity is frequent. State-owned companies are common. Average income is 80,182 regions, with the richest citizens earning 6.2 times as much as the poorest.

Government spending has hit an all-time low, the price of takeaway food quadruples after 6pm, the navy is chrome-plating its battleships to prevent rust, and scientists are researching the best way to kill off humanity to prevent catastrophic war. Crime, especially youth-related, is totally unknown, thanks to a capable police force and progressive social policies in education and welfare. Raider Bele Levy Epies's national animal is the hawk.

Raider Bele Levy Epies is ranked 204,563rd in the world and 256th in The Black Hawks for Most Armed, with 0.2 Weapons Per Person.