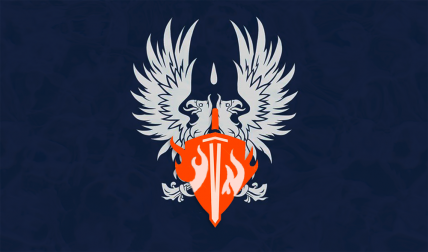 The United States of Radiant Sword 31 is a massive, socially progressive nation, renowned for its burgeoning parrot population. The hard-working, democratic population of 1.201 billion Radiant Sword 31ians live in a state of perpetual fear, as a complete breakdown of social order has led to the rise of order through biker gangs.

The very strong Radiant Sword 31ian economy, worth 64.4 trillion guilders a year, is broadly diversified and led by the Basket Weaving industry, with major contributions from Arms Manufacturing, Gambling, and Furniture Restoration. Average income is 53,615 guilders, but there is a significant disparity between incomes, with the richest 10% of citizens earning 162,119 per year while the poor average 13,804, a ratio of 11.7 to 1.

Crime is a problem, with the police force struggling against a lack of funding and a high mortality rate. Radiant Sword 31's national animal is the parrot, which can occasionally be seen dodging aircraft in the nation's cities.

Radiant Sword 31 is ranked 68,938th in the world and 635th in Artificial Solar System for Most Extreme, scoring 27.61 on the Paul-Nader Subjective Decentrality Index.