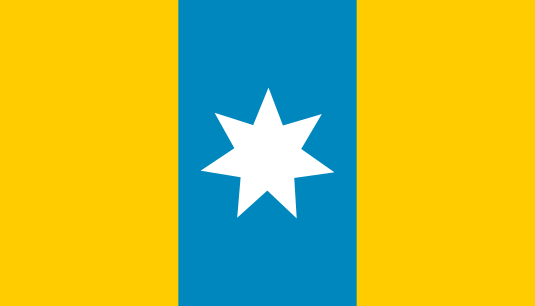 The Federated States of Qavria is a colossal, efficient nation, renowned for its anti-smoking policies, free-roaming dinosaurs, and punitive income tax rates. The compassionate, democratic population of 6.009 billion Qavrics are free to do what they want with their own bodies, and vote for whomever they like in elections; if they go into business, however, they are regulated to within an inch of their lives.

The enormous, liberal, socially-minded, outspoken government juggles the competing demands of Education, Administration, and Environment. It meets to discuss matters of state in the capital city of Walrus City. The average income tax rate is 93.1%, and even higher for the wealthy.

The frighteningly efficient Qavrian economy, worth 829 trillion schillings a year, is driven entirely by a combination of government and state-owned industry, with private enterprise illegal. The industrial sector, which is highly specialized, is led by the Information Technology industry, with significant contributions from Book Publishing, Tourism, and Retail. Average income is an impressive 138,004 schillings, and distributed extremely evenly, with practically no difference between the richest and poorest citizens.

Being Leader has been voted one of the top ten most dangerous jobs, the government defends a woman's right to choose, 100-year-old politicians are now a thing of the past, and the Ministry of Health has reported a sharp increase in the incidence of delayed menopause. Crime is totally unknown, thanks to a capable police force and progressive social policies in education and welfare. Qavria's national animal is the walrus, which frolics freely in the nation's sparkling oceans, and its national religion is Violet.

Qavria is ranked 13,542nd in the world and 740th in Balder for Highest Foreign Aid Spending, scoring 1,477.25 on the Clooney Contribution Index.