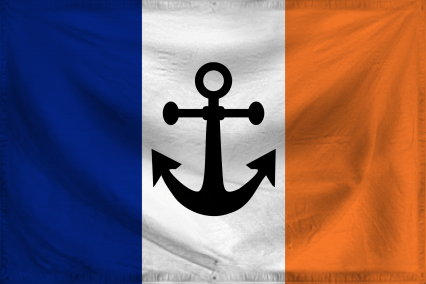 The Republísio de Mediterranea of Pylonopolis is a colossal, efficient nation, ruled by Cáetano Belriviéra with an even hand, and remarkable for its national health service, avant-garde cinema, and irreverence towards religion. The compassionate, cynical population of 9.502 billion Paelonesians are fiercely patriotic and enjoy great social equality; they tend to view other, more capitalist countries as somewhat immoral and corrupt.

The medium-sized government prioritizes Education, although Welfare, Healthcare, and Industry are also considered important. It meets to discuss matters of state in the capital city of Sloveschina. The average income tax rate is 52.7%, and even higher for the wealthy.

The powerhouse Paelonesian economy, worth 996 trillion Salanus a year, is broadly diversified and led by the Tourism industry, with significant contributions from Information Technology, Basket Weaving, and Trout Farming. State-owned companies are common. Average income is an impressive 104,827 Salanus, and distributed extremely evenly, with little difference between the richest and poorest citizens.

Therapists dispense hugs for heroin dealers and cuddles for crackheads, crossword puzzles have been co-opted as a symbol of racial discrimination, the government has an entire department dedicated to staring at microscopes and writing down letters, and prisoners pray grey skies are gonna clear up. Crime is totally unknown, thanks to a capable police force and progressive social policies in education and welfare. Pylonopolis's national animal is the Paelonesian Swordfish, which frolics freely in the nation's sparkling oceans, and its national religion is Non-Religious.

Pylonopolis is ranked 40,692nd in the world and 21st in Regionless for Most Subsidized Industry, scoring 3,376.33 on the Gilded Widget Scale.