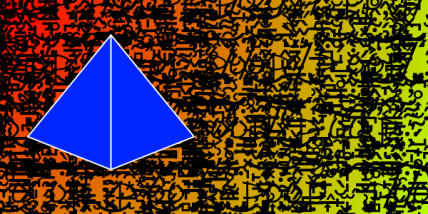 The Home Improvement Retailer of Poopsadon is a gargantuan, cultured nation, ruled by Craig Menear with a fair hand, and remarkable for its museums and concert halls, complete lack of prisons, and complete lack of public education. The hard-nosed, hard-working, democratic, humorless population of 16.901 billion Poopsadonians live in a state of perpetual fear, as a complete breakdown of social order has led to the rise of order through biker gangs.

The minute, liberal, pro-business, outspoken government, or what there is of one, is solely concerned with Industry. It meets to discuss matters of state in the capital city of The Home Depot. Income tax is unheard of.

The frighteningly efficient Poopsadonian economy, worth a remarkable 3,637 trillion Home Depot Gift Cards a year, is driven almost entirely by the private sector, which is broadly diversified and led by the Soda Sales industry, with major contributions from Information Technology, Retail, and Gambling. Average income is an amazing 215,209 Home Depot Gift Cards, but there is a vast disparity between incomes, with the richest 10% of citizens earning 1,518,724 per year while the poor average 10,278, a ratio of 147 to 1.

It's best not to ask what goes into The Home Depot Fried Chicken's secret blend of herbs and spices, vitriolic divorce proceedings have become prime-time television, no one knows how to tie a reef knot, and the Supreme Court vehemently protects civil rights and the right to privacy. Crime, especially youth-related, is all-pervasive, perhaps because of the country's complete lack of prisons. Poopsadon's national animal is the Home Depot Manager, which teeters on the brink of extinction due to widespread deforestation, and its national religion is Home Improvement.

Poopsadon is ranked 232,146th in the world and 16th in Home Depot for Most Conservative, scoring 11 on the Bush-Santorum Dawning Terror Index.