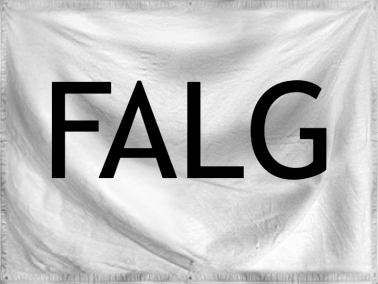 The Borderlands of Placely Placington is a massive, socially progressive nation, remarkable for its irreverence towards religion and absence of drug laws. The hard-working, democratic population of 2.974 billion Placely Placingtonians hold their civil and political rights very dear, although the wealthy and those in business tend to be viewed with suspicion.

The tiny, liberal, outspoken government prioritizes Welfare, with Education, Defense, and Healthcare also on the agenda, while Spirituality and International Aid aren't funded at all. The average income tax rate is 7.9%.

The strong Placely Placingtonian economy, worth 137 trillion Monies a year, is driven almost entirely by the private sector, which is fairly diversified and led by the Trout Farming industry, with major contributions from Gambling, Pizza Delivery, and Door-to-door Insurance Sales. Average income is 46,218 Monies, with the richest citizens earning 5.4 times as much as the poorest.

Crime is a problem, probably because of the absence of a police force. Placely Placington's national animal is the giant unicorn we once saw at 0340.

Placely Placington is ranked 31,107th in the world and 1,106th in The East Pacific for Most Primitive, scoring 63.64 on the Scary Big Number Scale.