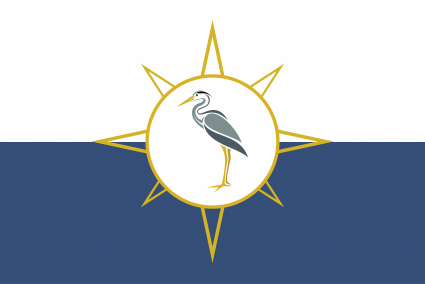 The Federal Republic of Piscantium is a massive, environmentally stunning nation, remarkable for its state-planned economy, punitive income tax rates, and stringent health and safety legislation. The compassionate, democratic population of 1.467 billion Piscantiumians love a good election, and the government gives them plenty of them. Universities tend to be full of students debating the merits of various civil and political rights, while businesses are tightly regulated and the wealthy viewed with suspicion.

The medium-sized, socially-minded government juggles the competing demands of Administration, Healthcare, and Welfare. The average income tax rate is 53.5%, and even higher for the wealthy.

The Piscantiumian economy, worth 103 trillion scales a year, is driven entirely by a combination of government and state-owned industry, with private enterprise illegal. The industrial sector, which is broadly diversified, is dominated by the Tourism industry, with significant contributions from Door-to-door Insurance Sales, Arms Manufacturing, and Basket Weaving. Average income is 70,687 scales, and distributed extremely evenly, with practically no difference between the richest and poorest citizens.

Royalist is the most offensive slur in the Piscantiumian language, reporters who negatively comment on politicians' haircuts are cut from the news, the government has declined to declare any particular religion as its 'official' one, and the government seeks peaceful forum with terrorists. Crime, especially youth-related, is totally unknown, thanks to a capable police force and progressive social policies in education and welfare. Piscantium's national animal is the heron, which soars majestically through the nation's famously clear skies.

Piscantium is ranked 138,088th in the world and 6,416th in the South Pacific for Largest Soda Pop Sector, scoring 549.27 on the Addison-Fukk Productivity Rating.

Of the european socialist republics,