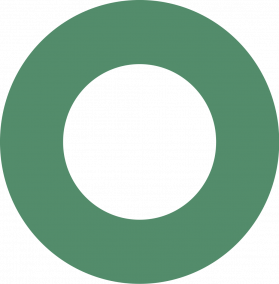 The Republic of Philjia is a gargantuan, safe nation, ruled by Arthur Fleet with a fair hand, and notable for its anti-smoking policies, smutty television, and multi-spousal wedding ceremonies. The compassionate, democratic, cheerful population of 15.462 billion Philjians are free to do what they want with their own bodies, and vote for whomever they like in elections; if they go into business, however, they are regulated to within an inch of their lives.

The enormous, liberal, socially-minded, outspoken government juggles the competing demands of Education, Industry, and Environment. It meets to discuss matters of state in the capital city of Newcastle. The income tax rate is 100%.

The frighteningly efficient Philjian economy, worth a remarkable 3,397 trillion Philjian Pounds a year, is driven entirely by a combination of government and state-owned industry, with private enterprise illegal. The industrial sector, which is highly specialized, is led by the Tourism industry, with major contributions from Book Publishing and Information Technology. Average income is an amazing 219,705 Philjian Pounds, and distributed extremely evenly, with practically no difference between the richest and poorest citizens.

Brave curators do battle with disorganised government libraries, therapists can always squeeze in another house-call, the "Dreadnowt" is the pride and joy of the Philjian Navy, and the government is more interested in identifying problems than fixing them. Crime is totally unknown, thanks to a capable police force and progressive social policies in education and welfare. Philjia's national animal is the Magpie, which soars majestically through the nation's famously clear skies.

Philjia is ranked 1,667th in the world and 49th in the Rejected Realms for Most Beautiful Environments, with 3,636.09 pounds of wildlife per square mile.