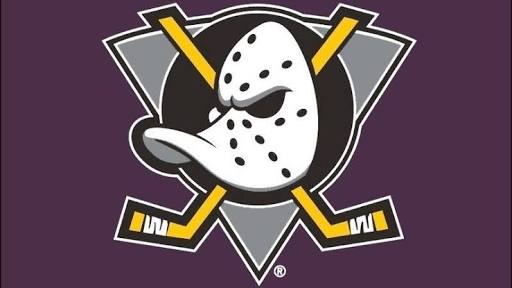 The Grand Duchy of Paperino is a massive, genial nation, ruled by Carl Barks with a fair hand, and notable for its zero percent divorce rate, restrictive gun laws, and stringent health and safety legislation. The compassionate, hard-working, democratic, devout population of 3.693 billion Mighty Ducks enjoy a sensible mix of personal and economic freedoms, while the political process is open and the people's right to vote held sacrosanct.

The medium-sized, outspoken government juggles the competing demands of Administration, Education, and Industry. It meets to discuss matters of state in the capital city of Duckburg. The average income tax rate is 50.1%, and even higher for the wealthy.

The frighteningly efficient Donaldvillois economy, worth 451 trillion topolino dollars a year, is broadly diversified and led by the Information Technology industry, with major contributions from Tourism, Basket Weaving, and Retail. State-owned companies are reasonably common. Average income is an impressive 122,359 topolino dollars, and evenly distributed, with the richest citizens earning only 2.8 times as much as the poorest.

Bills about shades of lipstick are frequently introduced in the nation's legislature, Donaldvillois police have to pay out of their own pockets for bulletproof vests, a death threat has replaced 'hello' as an official greeting in the nation, and candidates celebrate "free speech" by spraying champagne all over anyone who shows up to a rally. Crime is totally unknown. Paperino's national animal is the duck, which soars majestically through the nation's famously clear skies, and its national religion is Disney.

Paperino is ranked 230,925th in the world and 8th in Lewisham for Most Patriotic, with 3.02 flags saluted per person per day.