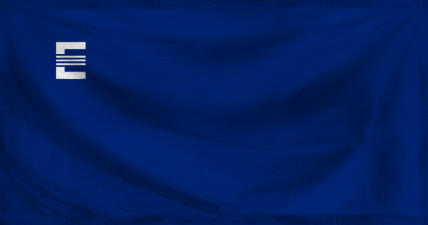 The Dictatorship of Panthera Order is a colossal, environmentally stunning nation, ruled by Alarik Steuerung with an iron fist, and notable for its ubiquitous missile silos, irreverence towards religion, and stringent health and safety legislation. The hard-nosed, cynical, humorless population of 5.489 billion Panthera Orderians are ruled without fear or favor by a psychotic dictator, who outlaws just about everything and refers to the populace as "my little playthings."

The large, corrupt, moralistic, well-organized government prioritizes Defense, although Law & Order, Administration, and Education are also considered important, while Spirituality receives no funds. It meets to discuss matters of state in the capital city of Neofelis. The average income tax rate is 93.3%, and even higher for the wealthy.

The frighteningly efficient Panthera Orderian economy, worth a remarkable 1,556 trillion Euros a year, is mostly comprised of black market activity, especially in Arms Manufacturing, Information Technology, and Uranium Mining. State-owned companies are common. Average income is an amazing 283,619 Euros, and distributed extremely evenly, with little difference between the richest and poorest citizens.

Ice-filled coffins are ominously positioned in the corner of every hospital ward, advertisers are struggling to make water sound cool to a twitchy public, doctors are encouraged to 'pull the plug' any time the government has a budget crisis, and fat-shaming is now public policy. Crime, especially youth-related, is totally unknown, thanks to a well-funded police force and progressive social policies in education and welfare. Panthera Order's national animal is the Leopard, which frolics freely in the nation's many lush forests, and its national religion is Christianity.

Panthera Order is ranked 97,407th in the world and 117th in Confederation of Corrupt Dictators for Largest Cheese Export Sector, scoring 2,387.44 on the Mozzarella Productivity Index.