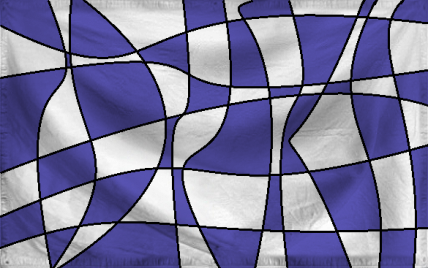 The Community of Pagalina is a gargantuan, environmentally stunning nation, ruled by Leader with an even hand, and renowned for its sprawling nuclear power plants, restrictive gun laws, and stringent health and safety legislation. The compassionate, cheerful, devout population of 25.552 billion Pagalinans are fiercely patriotic and enjoy great social equality; they tend to view other, more capitalist countries as somewhat immoral and corrupt.

The enormous, socially-minded government prioritizes Education, with Environment, Law & Order, and Healthcare also on the agenda, while Spirituality and Defense receive no funds. It meets to discuss matters of state in the capital city of Pagalina City. The average income tax rate is 77.4%, and even higher for the wealthy.

The large but stagnant Pagalinan economy, worth 242 trillion Linas a year, is extremely specialized and mostly made up of the Book Publishing industry, with significant contributions from Cheese Exports. State-owned companies are reasonably common. Average income is 9,488 Linas, and distributed extremely evenly, with little difference between the richest and poorest citizens.

More money is spent on policing the welfare system for abuse than on the welfare system itself, a sudden shout of "surprise!" does not herald a party for teachers, holidaymakers sleep curled up on the floor as hotel beds are replaced with oversized bookcases, and patriotic citizens chant "there's only one Pagalina" at foreigners. Crime is totally unknown, thanks to the all-pervasive police force and progressive social policies in education and welfare. Pagalina's national animal is the Capuchin Monkey, which frolics freely in the nation's many lush forests, and its national religion is Paglinity.