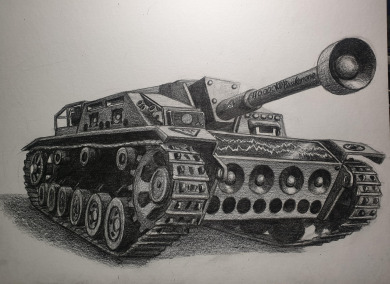 The Dominion of Paddy O Fernature is a gargantuan, safe nation, ruled by Wallace McBeth with an even hand, and renowned for its barren, inhospitable landscape, keen interest in outer space, and strictly enforced bedtime. The hard-nosed, hard-working, cynical population of 23.862 billion Paddy O Fernatureans have some civil rights, but not too many, enjoy the freedom to spend their money however they like, to a point, and take part in free and open elections, although not too often.

The enormous government juggles the competing demands of Defense, Law & Order, and Healthcare. It meets to discuss matters of state in the capital city of New Galway. Citizens pay a flat income tax of 78.5%.

The frighteningly efficient Paddy O Fernaturean economy, worth a remarkable 2,465 trillion USDS a year, is led by the Arms Manufacturing industry, with significant contributions from Uranium Mining, Information Technology, and Woodchip Exports. Average income is an impressive 103,328 USDS, with the richest citizens earning 5.9 times as much as the poorest.

The studies of art and philosophy are banned, police officers have nearly cracked a major underage astronomy syndicate, wealthy students ride to school past mendicant dropouts, and conductors wield diamond-encrusted batons to fit in with their freshly gilded surroundings. Crime, especially youth-related, is totally unknown, thanks to the all-pervasive police force and progressive social policies in education and welfare. Paddy O Fernature's national animal is the Moose, which teeters on the brink of extinction due to widespread deforestation.

Paddy O Fernature is ranked 16,010th in the world and 876th in Lazarus for Healthiest Citizens, with 11.58 bananas ingested per day.