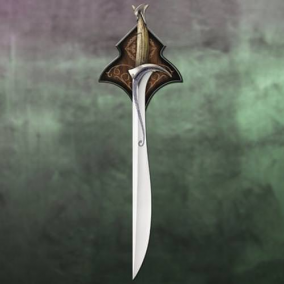 The Matriarchy of Orcriest is a massive, socially progressive nation, renowned for its compulsory military service, irreverence towards religion, and complete absence of social welfare. The hard-nosed, hard-working, democratic population of 2.369 billion Orcriestians are effectively ruled by a group of massive corporations, who run for political office and provide their well-off citizens with world-class goods and services. Their poorer citizens, however, are mostly starving to death while being urged to go out and get real jobs. The populace has reasonably extensive civil rights, although these are mostly aimed at allowing them to buy whatever they like.

The minute, pro-business, outspoken government, or what there is of one, prioritizes Defense, although Education, Law & Order, and Healthcare are also considered important, while Spirituality and International Aid aren't funded at all. Citizens pay a flat income tax of 6.0%.

The very strong Orcriestian economy, worth 151 trillion clouds a year, is driven almost entirely by the private sector, which is broadly diversified and led by the Woodchip Exports industry, with major contributions from Pizza Delivery, Basket Weaving, and Gambling. Average income is 64,143 clouds, but there is a significant disparity between incomes, with the richest 10% of citizens earning 206,307 per year while the poor average 15,105, a ratio of 13.7 to 1.

Organ donation is compulsory, scientists regularly clone human beings for research purposes, the tenet of free speech is held dear, and landless farmers wander forlornly in the government's many national parks. Crime is a problem, with the police force struggling against a lack of funding and a high mortality rate. Orcriest's national animal is the golden flower of gondolin, which can occasionally be seen sifting through garbage in the nation's cities.

Orcriest is ranked 209,204th in the world and 174th in ainulindale for Most Extensive Public Healthcare, scoring 588.01 on the Theresa-Nightingale Rating.