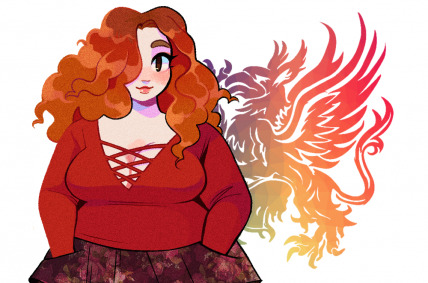 The Bloom of Orchid Snapdragon is a massive, environmentally stunning nation, notable for its parental licensing program, irreverence towards religion, and suspicion of poets. The quiet, industrious population of 2.372 billion Orchid Snapdragonians are prohibited from doing almost everything except voting, which they do timidly and conservatively.

The medium-sized, moralistic government prioritizes Defense, with Industry, Law & Order, and Healthcare also on the agenda. The average income tax rate is 32.4%, but much higher for the wealthy.

The Orchid Snapdragonian economy, worth 92.9 trillion rupees a year, is driven entirely by a combination of government and state-owned industry, with private enterprise illegal. However, for those in the know, there is a slick, highly efficient, quite specialized black market in Tourism, Beef-Based Agriculture, Information Technology, and Cheese Exports. The private sector mostly consists of enterprising ten-year-olds selling lemonade on the sidewalk, but the government is looking at stamping this out. Average income is 39,146 rupees, and evenly distributed, with the richest citizens earning only 2.5 times as much as the poorest.

Flight attendants rip down curtains with revolutionary fervor, droves of former desperados are applying to join the border police, party leaders rely on horoscopes to create "ticket balance", and translators have been hired to deal with the varying regional accents during national political debates. Crime, especially youth-related, is totally unknown, thanks to a well-funded police force. Orchid Snapdragon's national animal is the falcon, which soars majestically through the nation's famously clear skies.

Orchid Snapdragon is ranked 242,264th in the world and 4,780th in Artificial Solar System for Largest Pizza Delivery Sector, scoring -10.79 on the Pepperoni Propulsion Productivity Index.