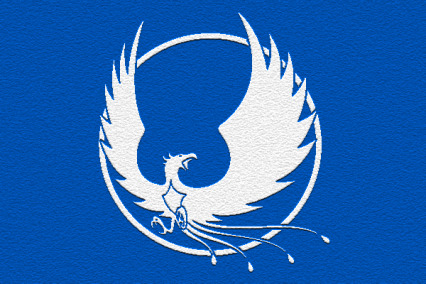 The Honorable Representative of Of Altonianic Islands is a colossal, environmentally stunning nation, ruled by Sage Byrne Sunders with a fair hand, and renowned for its museums and concert halls, irreverence towards religion, and absence of drug laws. The compassionate, democratic population of 9.384 billion Altonianic Islandsians hold their civil and political rights very dear, although the wealthy and those in business tend to be viewed with suspicion.

The medium-sized, liberal government juggles the competing demands of Education, Administration, and Industry. It meets to discuss matters of state in the capital city of Naiara. The average income tax rate is 95.2%.

The frighteningly efficient Altonianic Islandsian economy, worth a remarkable 1,877 trillion Wealth Tokens a year, is driven entirely by a combination of government and state-owned industry, with private enterprise illegal. The industrial sector, which is quite specialized, is led by the Information Technology industry, with significant contributions from Tourism, Book Publishing, and Beef-Based Agriculture. Average income is an amazing 200,069 Wealth Tokens, and distributed extremely evenly, with little difference between the richest and poorest citizens.

The government officially wants you to slow down and speak more clearly, tax-payers are funding ever more extravagant movie projects, 'The Anti-Government Hour' is a popular programme on many of Of Altonianic Islands's radio stations, and visitors often mistake the toiletplex at music festivals for the main stage. Crime is totally unknown. Of Altonianic Islands's national animal is the Tortoise, which is also the nation's favorite main course, and its national religion is Sagitarianism.

Of Altonianic Islands is ranked 245,975th in the world and 308th in Thaecia for Largest Manufacturing Sector, scoring zero on the Gooback-Jerbs Productivity Index.