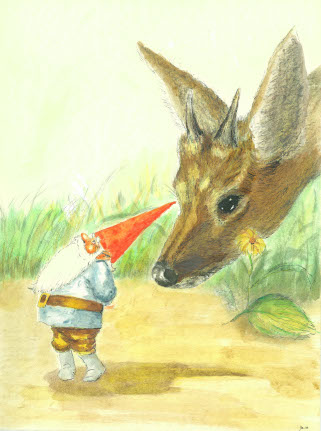 The Thanks for the artwork dad of Oaks 71 is a colossal, orderly nation, renowned for its rum-swilling pirates, infamous sell-swords, and keen interest in outer space. The hard-nosed, cynical, humorless population of 7 billion Oaks 71ians are ruled without fear or favor by a psychotic dictator, who outlaws just about everything and refers to the populace as "my little playthings."

The medium-sized, corrupt, socially-minded government juggles the competing demands of Administration, Law & Order, and Education. The average income tax rate is 49.2%, but much higher for the wealthy.

The powerhouse Oaks 71ian economy, worth 855 trillion planets a year, is driven entirely by a combination of government and state-owned industry, with private enterprise illegal. However, for those in the know, there is an enormous, deeply entrenched black market in Arms Manufacturing, Uranium Mining, Automobile Manufacturing, and Woodchip Exports. The private sector mostly consists of enterprising ten-year-olds selling lemonade on the sidewalk, but the government is looking at stamping this out. Average income is an impressive 122,274 planets, and distributed extremely evenly, with little difference between the richest and poorest citizens.

Bigtopian relations have become a minefield, a shipwreck is everyone's fault but the captain's, a baby's first breath is also a baby's first felony, and after every storm there's an expensive government-funded rainbow. Crime, especially youth-related, is totally unknown, thanks to a well-funded police force and progressive social policies in education and welfare. Oaks 71's national animal is the falcon, which teeters on the brink of extinction due to toxic air pollution.