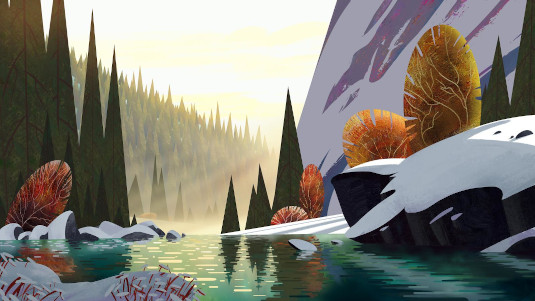 The Grace and Precision of Oaks 193 is a massive, orderly nation, renowned for its rum-swilling pirates, fear of technology, and avant-garde cinema. The hard-nosed, hard-working, cynical, devout population of 4.768 billion Oaks 193ians are kept under strict control by the oppressive government, which measures its success by the nation's GDP and refers to individual citizens as "human resources."

The medium-sized, moralistic, well-organized government juggles the competing demands of Education, Administration, and Healthcare. The average income tax rate is 48.1%, but much higher for the wealthy.

The all-consuming Oaks 193ian economy, worth 390 trillion planets a year, is led by the Arms Manufacturing industry, with significant contributions from Woodchip Exports, Book Publishing, and Soda Sales. Black market activity is frequent. State-owned companies are common. Average income is 81,883 planets, and distributed extremely evenly, with little difference between the richest and poorest citizens.

Oaks 193ian junkies argue that poppy stalks are ornamental flowers, polygamy is legal, half-naked men feature prominently in official military materials, and a generation of children conceived in hell and born in strife is growing up inside government-run care villages. Crime, especially youth-related, is totally unknown, despite the fact that it is difficult to make it through a day without breaking one of the country's many laws. Oaks 193's national animal is the falcon, which teeters on the brink of extinction due to toxic air pollution.

Oaks 193 is ranked 79,034th in the world and 1,446th in Artificial Solar System for Largest Pizza Delivery Sector, scoring 2,170.7 on the Pepperoni Propulsion Productivity Index.