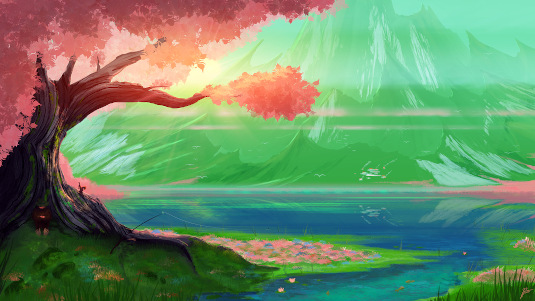 The Grace and Precision of Oaks 165 is a massive, efficient nation, notable for its rampant corporate plagiarism, national health service, and complete lack of public education. The hard-nosed, cynical, devout population of 4.488 billion Oaks 165ians are ruled without fear or favor by a psychotic dictator, who outlaws just about everything and refers to the populace as "my little playthings."

The large, corrupt, moralistic, well-organized government juggles the competing demands of Law & Order, Industry, and Administration. The average income tax rate is 47.5%, but much higher for the wealthy.

The thriving Oaks 165ian economy, worth 307 trillion planets a year, is driven entirely by a combination of government and state-owned industry, with private enterprise illegal. However, for those in the know, there is a large, well-organized, quite specialized black market in Retail, Woodchip Exports, Uranium Mining, and Furniture Restoration. The private sector mostly consists of enterprising ten-year-olds selling lemonade on the sidewalk, but the government is looking at stamping this out. Average income is 68,410 planets, and distributed extremely evenly, with little difference between the richest and poorest citizens.

Oaks 165ian scientists are mixing chewing tobacco with bacon flavouring in an attempt to craft the perfect male snack, anyone dissenting from the state ideology is declared "mentally ill" and whisked away in a straitjacket, Leader is worshipped as a god, and dog breeding has been banned in accordance with recent animal experimentation laws. Crime, especially youth-related, is totally unknown, thanks to a very well-funded police force. Oaks 165's national animal is the falcon, which teeters on the brink of extinction due to toxic air pollution.