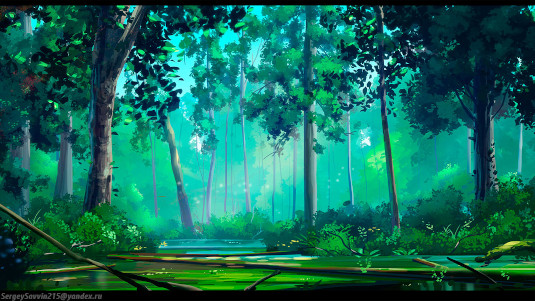 The Grace and Precision of Oaks 148 is a colossal, efficient nation, remarkable for its barren, inhospitable landscape, prohibition of alcohol, and ubiquitous missile silos. The hard-nosed, humorless, devout population of 5.038 billion Oaks 148ians have some civil rights, but not too many, enjoy the freedom to spend their money however they like, to a point, and take part in free and open elections, although not too often.

The large government juggles the competing demands of Education, Administration, and Law & Order. The average income tax rate is 52.3%, and even higher for the wealthy.

The powerhouse Oaks 148ian economy, worth 430 trillion planets a year, is driven entirely by a combination of government and state-owned industry, with private enterprise illegal. However, for those in the know, there is a slick, highly efficient, fairly diversified black market in Retail, Information Technology, Arms Manufacturing, and Woodchip Exports. The private sector mostly consists of enterprising ten-year-olds selling lemonade on the sidewalk, but the government is looking at stamping this out. Average income is 85,441 planets, and evenly distributed, with the richest citizens earning only 2.0 times as much as the poorest.

Every worker receives exactly the same pay regardless of productivity, the Oaks 148 Enquirer offers weekly cash prizes for 'most blasphemous song, story, or cartoon', Oaks 148 has become a gigantic dustbowl filled with tourists and mean desperados, and wars of expansion are described as "peacekeeping operations". Crime, especially youth-related, is totally unknown, thanks to a very well-funded police force and progressive social policies in education and welfare. Oaks 148's national animal is the falcon, which teeters on the brink of extinction due to toxic air pollution.

Oaks 148 is ranked 61,616th in the world and 3rd in Free Florida for Largest Automobile Manufacturing Sector, scoring 3,498.91 on the Henry Ford Productivity Index.