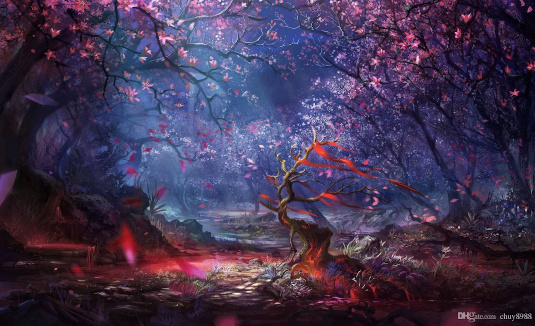 The Grace and Precision of Oaks 107 is a massive, efficient nation, notable for its barren, inhospitable landscape, rampant corporate plagiarism, and zero percent divorce rate. The hard-nosed, hard-working, cynical, devout population of 2.516 billion Oaks 107ians are ruled by a mostly-benevolent dictator, who grants the populace the freedom to live their own lives but watches carefully for anyone to slip up.

The all-consuming Oaks 107ian economy, worth 192 trillion planets a year, is led by the Basket Weaving industry, with major contributions from Arms Manufacturing, Woodchip Exports, and Gambling. Black market activity is extensive. State-owned companies are reasonably common. Average income is 76,421 planets, with the richest citizens earning 7.0 times as much as the poorest.

The judicial branch is strongly influenced by major corporations, it's said that an Oaks 107ian always pays his debts with significant compounding, footballers are doing aerobics in the sauna to build their hot weather endurance, and eight-year-olds can be seen lighting up in public areas. Crime, especially youth-related, is totally unknown, thanks to a well-funded police force and progressive social policies in education and welfare. Oaks 107's national animal is the falcon, which teeters on the brink of extinction due to toxic air pollution.

Oaks 107 is ranked 9,278th in the world and 321st in Artificial Solar System for Most Primitive, scoring 95.79 on the Scary Big Number Scale.