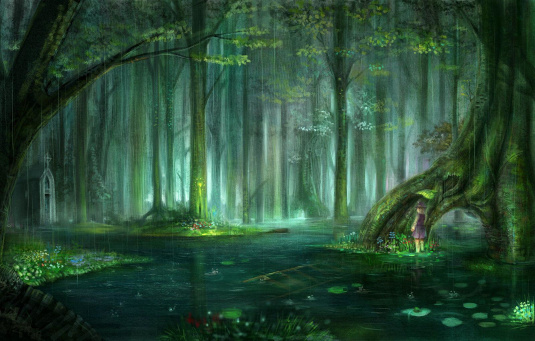 The Grace and Precision of Oaks 105 is a massive, efficient nation, remarkable for its barren, inhospitable landscape, frequent executions, and suspicion of poets. The hard-nosed, hard-working, cynical population of 4.789 billion Oaks 105ians are ruled by a mostly-benevolent dictator, who grants the populace the freedom to live their own lives but watches carefully for anyone to slip up.

The all-consuming Oaks 105ian economy, worth 325 trillion planets a year, is quite specialized and led by the Arms Manufacturing industry, with significant contributions from Information Technology, Gambling, and Furniture Restoration. Black market activity is notable. Average income is 67,926 planets, with the richest citizens earning 7.7 times as much as the poorest.

Increasing inclusiveness is a sign of the times, children are sent to either religious or secular schools, soldiers find that home gadgets and power tools are more effective as improvised weapons than the guns they've been issued, and soldiers must key in their passwords every time they want to reload their weapons. Crime, especially youth-related, is totally unknown, thanks to a well-funded police force and progressive social policies in education and welfare. Oaks 105's national animal is the falcon, which teeters on the brink of extinction due to toxic air pollution.

Oaks 105 is ranked 37,110th in the world and 1st in Gamer Paradise for Largest Manufacturing Sector, scoring 14,857.08 on the Gooback-Jerbs Productivity Index.