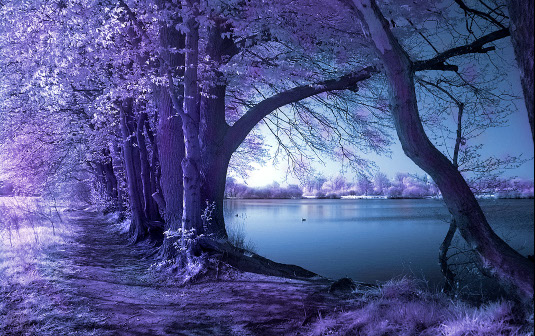 The Hundred Oaker Forest of Oaks 1 is a colossal, cultured nation, notable for its public floggings, free-roaming dinosaurs, and parental licensing program. The hard-nosed, cynical, devout population of 5.916 billion Oaks 1ians are kept under strict control by the oppressive government, which measures its success by the nation's GDP and refers to individual citizens as "human resources."

The medium-sized, corrupt government juggles the competing demands of Industry, Administration, and Law & Order. The average income tax rate is 68.5%, and even higher for the wealthy.

The frighteningly efficient Oaks 1ian economy, worth 763 trillion planets a year, is broadly diversified and led by the Information Technology industry, with significant contributions from Arms Manufacturing, Retail, and Uranium Mining. Black market activity is rampant. State-owned companies are common. Average income is an impressive 129,027 planets, and distributed extremely evenly, with little difference between the richest and poorest citizens.

Chickens frolic freely on swings and roundabouts in Oaks 1 City's playgrounds, neighboring nations are tired of Oaks 1's big fish stories, everyone has the equal opportunity to have their wallet stolen, and mechanics are often exhausted by their work. Crime, especially youth-related, is totally unknown, thanks to a very well-funded police force and progressive social policies in education and welfare. Oaks 1's national animal is the falcon, which teeters on the brink of extinction due to toxic air pollution.

Oaks 1 is ranked 7,803rd in the world and 1st in Northern Atlantic Ocean for Most Politically Apathetic Citizens, with 58.7 Whatever.