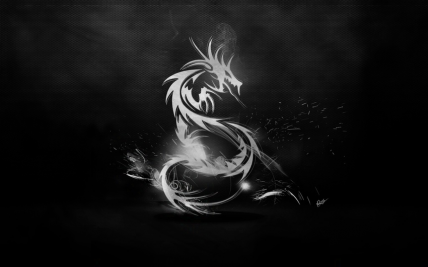 The Dominion of Nyte is a gargantuan, cultured nation, ruled by Xaiah Morningstar with an even hand, and renowned for its frequent executions, public floggings, and keen interest in outer space. The hard-nosed, humorless population of 17.645 billion Nyteborne are fiercely patriotic and enjoy great social equality; they tend to view other, more capitalist countries as somewhat immoral and corrupt.

The medium-sized, corrupt government prioritizes Defense, with Education, Law & Order, and Healthcare also on the agenda, while Spirituality and Social Policy are ignored. It meets to discuss matters of state in the capital city of Halcon. The average income tax rate is 81.4%, and even higher for the wealthy.

The frighteningly efficient Nyteborne economy, worth a remarkable 4,594 trillion Bloodmarks a year, is broadly diversified and led by the Information Technology industry, with major contributions from Arms Manufacturing, Furniture Restoration, and Book Publishing. State-owned companies are common. Average income is an amazing 260,379 Bloodmarks, and distributed extremely evenly, with little difference between the richest and poorest citizens.

Many parents are becoming frustrated with their children's choices in spouses, there's a hole in the heart of every Nyteborne city, Xaiah Morningstar spends weekends doing the laundry of foreign leaders, and the government spends billions to protect Nyte from a disaster that is one in a million. Crime, especially youth-related, is totally unknown, thanks to a capable police force and progressive social policies in education and welfare. Nyte's national animal is the Wraith, which frolics freely in the nation's many lush forests.

Nyte is ranked 12,955th in the world and 6th in The Milky Way Galaxy for Largest Retail Industry, scoring 9,484.96 on the Shrinkwrap Consignment Productivity Index.