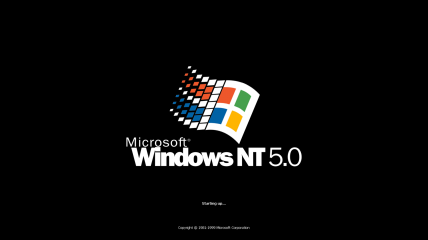 The Workstation of NT is a colossal, environmentally stunning nation, renowned for its lack of airports, avant-garde cinema, and ubiquitous missile silos. The hard-nosed, hard-working population of 8.236 billion NTians have some civil rights, but not too many, enjoy the freedom to spend their money however they like, to a point, and take part in free and open elections, although not too often.

The medium-sized, corrupt government juggles the competing demands of Defense, Administration, and Law & Order. The average income tax rate is 43.8%, but much higher for the wealthy.

The NTian economy, worth 577 trillion Golds a year, is led by the Arms Manufacturing industry, with major contributions from Soda Sales, Gambling, and Door-to-door Insurance Sales. Black market activity is extensive. Average income is 70,170 Golds, and distributed extremely evenly, with little difference between the richest and poorest citizens.

A weakened police force struggles to maintain law and order, newspapers may not print any negative stories about the government, anything is permissible when wearing latex gloves, and NT's fine wines are renowned throughout the region. Crime is almost non-existent, thanks to a well-funded police force and progressive social policies in education and welfare. NT's national animal is the Elephant, which frolics freely in the nation's many lush forests.

NT is ranked 51,785th in the world and 27th in Anime for Most Beautiful Environments, with 656.1 Pounds Of Wildlife Per Square Mile.