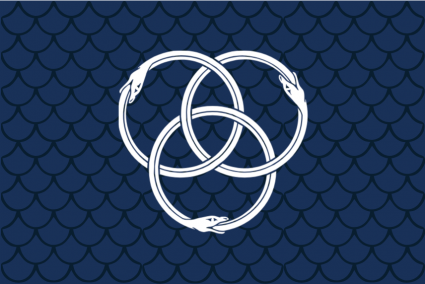 The Backwards Spelled Weirdo of Nrevyw is a colossal, environmentally stunning nation, ruled by Benjamin Buford Blue with a fair hand, and notable for its compulsory military service, keen interest in outer space, and spontaneously combusting cars. The hard-nosed, hard-working, democratic population of 8.36 billion Nrevywians enjoy a sensible mix of personal and economic freedoms, while the political process is open and the people's right to vote held sacrosanct.

The relatively small government juggles the competing demands of Education, Defense, and Environment. It meets to discuss matters of state in the capital city of Nrevyw City. The average income tax rate is 12.0%.

The strong Nrevywian economy, worth 460 trillion Scaleses a year, is fairly diversified and led by the Gambling industry, with major contributions from Book Publishing, Tourism, and Woodchip Exports. Average income is 55,045 Scaleses, with the richest citizens earning 5.2 times as much as the poorest.

Police officers often conceal their identities to safeguard against public complaints, insolent whistleblowers receive their just desserts on deserted isles, the law says it's okay to sell a bomb to a terrorist so long as they promise not to detonate it, and fruit vendors are encouraging a life of crime in their advertising. Crime is moderate, with the police force struggling against a lack of funding and a high mortality rate. Nrevyw's national animal is the Shrimp, which frolics freely in the nation's sparkling oceans.

Nrevyw is ranked 17,769th in the world and 387th in the West Pacific for Largest Publishing Industry, scoring 8,386.35 on the Bella Potter Productivity e-Index.