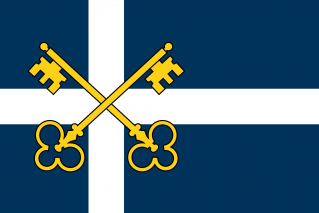 The Commonwealth of Novegia is a gargantuan, socially progressive nation, ruled by the Minister with a fair hand, and remarkable for its multi-spousal wedding ceremonies, irreverence towards religion, and punitive income tax rates. The compassionate, democratic, cheerful population of 11.426 billion Novegians hold their civil and political rights very dear, although the wealthy and those in business tend to be viewed with suspicion.

The enormous, liberal, outspoken government juggles the competing demands of Education, Healthcare, and Environment. It meets to discuss matters of state in the capital city of Queningrad. The average income tax rate is 96.1%.

The frighteningly efficient Novegian economy, worth a remarkable 1,467 trillion boxings a year, is driven entirely by a combination of government and state-owned industry, with private enterprise illegal. The industrial sector, which is extremely specialized, is mostly made up of the Information Technology industry, with significant contributions from Book Publishing. Average income is an impressive 128,453 boxings, and distributed extremely evenly, with little difference between the richest and poorest citizens.

Houses and businesses are bulldozed to make way for ever-expanding cemeteries, commuters often break into synchronised para-para dancing for no reason at all, a favorite "life hack" for gap year backpackers is to pretend to be homeless for government handouts, and residents of houses built on a foundation of wishful thinking are prone to an odd sinking feeling. Crime is totally unknown. Novegia's national animal is the barn owl, which is also the nation's favorite main course.

Most Recent Government Activity: 31 days ago