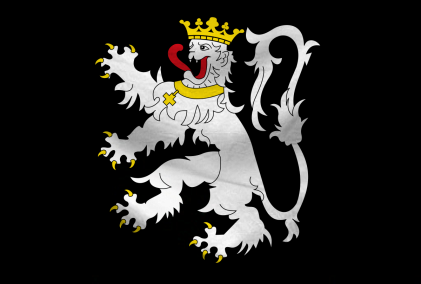 The Democratic City State of Nieuw Gent is a massive, efficient nation, ruled by the Council of 1000 with an even hand, and renowned for its state-planned economy, lack of airports, and smutty television. The compassionate, cheerful population of 4.4 billion Nieuwe Gentenaars are fiercely patriotic and enjoy great social equality; they tend to view other, more capitalist countries as somewhat immoral and corrupt.

The enormous, socially-minded government juggles the competing demands of Education, Administration, and Healthcare. It meets to discuss matters of state in the capital city of Nieuw Gent. The average income tax rate is 95.9%.

The frighteningly efficient Ne nieuwe gentenaar economy, worth 574 trillion Euros a year, is driven entirely by a combination of government and state-owned industry, with private enterprise illegal. The industrial sector, which is highly specialized, is mostly made up of the Information Technology industry, with significant contributions from Tourism and Book Publishing. Average income is an impressive 130,630 Euros, and distributed extremely evenly, with practically no difference between the richest and poorest citizens.

People have been circulating political cartoons of pigeons pooping on the Council of 1000, the new national campaign exhorts men to "Show Some Class - Don't Sit On Your Ass", re-education centers are being added to most prisons, and the GPS-tracked jogging routes of military personnel are a possible security risk. Crime, especially youth-related, is totally unknown, thanks to a capable police force and progressive social policies in education and welfare. Nieuw Gent's national animal is the Crowned Lion, which frolics freely in the nation's many lush forests.

United States of Russia1, and