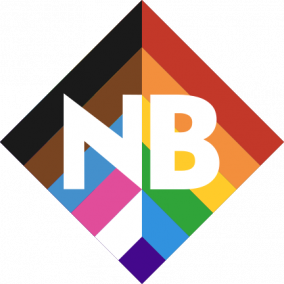 The Sʇɥɓᴉɹ ʎɐꓨ of Nieubasria is a colossal, environmentally stunning nation, ruled by Prince Owain V with an iron fist, and remarkable for its frequent executions, compulsory military service, and stringent health and safety legislation. The hard-nosed, cynical population of 8.5 billion Nieubasrians are ruled by a mostly-benevolent dictator, who grants the populace the freedom to live their own lives but watches carefully for anyone to slip up.

The enormous, well-organized government juggles the competing demands of Law & Order, Defense, and Healthcare. It meets to discuss matters of state in the capital city of Clarendon. The average income tax rate is 67.8%, and even higher for the wealthy.

The Nieubasrian economy, worth 317 trillion Basmarks a year, is highly specialized and mostly made up of the Tourism industry, with significant contributions from Beef-Based Agriculture and Arms Manufacturing. State-owned companies are reasonably common. Average income is 37,300 Basmarks, and distributed extremely evenly, with little difference between the richest and poorest citizens.

Five-hundred-twenty-five-thousand-six-hundred revivals is how theatre-goers measure a year, people seem disproportionately distraught when told a museum has a phones-off policy, large areas of Nieubasria are not accessible by the public, and foreign policy often involves bullwhips and leather. Crime, especially youth-related, is totally unknown, thanks to the all-pervasive police force and progressive social policies in education and welfare. Nieubasria's national animal is the Hawk, which soars majestically through the nation's famously clear skies, and its national religion is Tamarism.

Nieubasria is ranked 78,602nd in the world and 868th in the West Pacific for Most Patriotic, with 15.33 flags saluted per person per day.