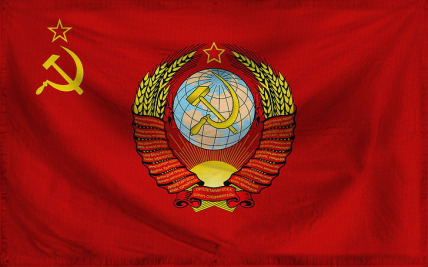 The Constitutional Monarchy of New Lorlshinialand is a massive, environmentally stunning nation, notable for its frequent executions, ubiquitous missile silos, and irreverence towards religion. The hard-nosed, cynical population of 2.918 billion New Lorlshinialandians are ruled by a mostly-benevolent dictator, who grants the populace the freedom to live their own lives but watches carefully for anyone to slip up.

The large, corrupt government juggles the competing demands of Education, Healthcare, and Defense. The average income tax rate is 75.7%, and even higher for the wealthy.

The frighteningly efficient New Lorlshinialandian economy, worth 311 trillion marks a year, is led by the Information Technology industry, with significant contributions from Arms Manufacturing, Book Publishing, and Tourism. State-owned companies are common. Average income is an impressive 106,596 marks, and evenly distributed, with the richest citizens earning only 2.2 times as much as the poorest.

Competing private ambulances racing to be the first to traffic accidents are a major cause of road accidents, doctors prescribe medicines but they rarely dispense hope or compassion, all writing must pass a censorship board before being allowed on the shelves, and the government is pouring money into 'Operation Enduring Democracy'. Crime, especially youth-related, is totally unknown, thanks to a well-funded police force and progressive social policies in education and welfare. New Lorlshinialand's national animal is the wolf, which frolics freely in the nation's many lush forests.

New Lorlshinialand is ranked 18,670th in the world and 296th in Europe for Most Advanced Public Education, scoring 7,572.68 on the Edu-tellignce® Test Score.