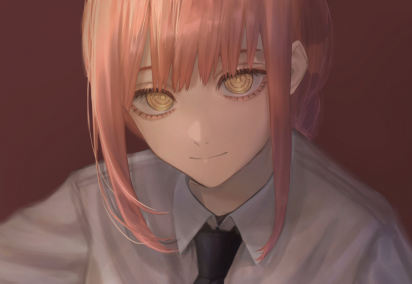 The Dictatorial Meritocracy of Neulant is a massive, cultured nation, ruled by The Protectress with an iron fist, and remarkable for its museums and concert halls, free-roaming dinosaurs, and keen interest in outer space. The hard-nosed, hard-working, cynical, humorless population of 2.615 billion Neulantians are kept under strict control by the oppressive government, which measures its success by the nation's GDP and refers to individual citizens as "human resources."

The medium-sized, moralistic, well-organized government juggles the competing demands of Defense, Education, and Law & Order. It meets to discuss matters of state in the capital city of Erenia. The average income tax rate is 39.5%, but much higher for the wealthy.

The frighteningly efficient Neulantian economy, worth 310 trillion Sevants a year, is broadly diversified and led by the Information Technology industry, with significant contributions from Arms Manufacturing, Tourism, and Door-to-door Insurance Sales. Average income is an impressive 118,552 Sevants, and evenly distributed, with the richest citizens earning only 2.9 times as much as the poorest.

Foundling babies rarely make it off the doorsteps they are abandoned on, money that should have gone to charities is instead spent on monitoring them, The Protectress's Twitcher account is typically used to share Phoenix memes rather than government policy, and billions of Sevants are being blown on orbital weapons development. Crime, especially youth-related, is totally unknown, thanks to a capable police force and progressive social policies in education and welfare. Neulant's national animal is the Phoenix, which is also the nation's favorite main course.