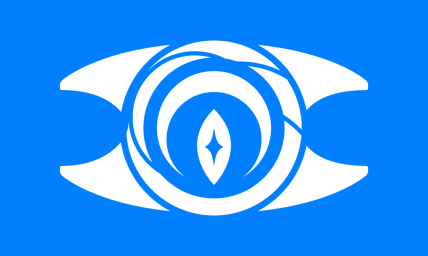 The Sympathic Syneidocracy of Neonymphonia is a colossal, environmentally stunning nation, ruled by Aphroarch Siylvea with a fair hand, and remarkable for its ubiquitous missile silos, state-planned economy, and keen interest in outer space. The compassionate, democratic, cheerful, devout population of 9.666 billion Nymphonians are free to do what they want with their own bodies, and vote for whomever they like in elections; if they go into business, however, they are regulated to within an inch of their lives.

The enormous, liberal, socially-minded, outspoken government juggles the competing demands of Education, Environment, and Welfare. It meets to discuss matters of state in the capital city of Elysia. The income tax rate is 100%.

The frighteningly efficient Nymphonian economy, worth a remarkable 2,553 trillion Pulses a year, is driven entirely by a combination of government and state-owned industry, with private enterprise illegal. The industrial sector, which is highly specialized, is mostly made up of the Information Technology industry, with significant contributions from Book Publishing and Tourism. Average income is an amazing 264,205 Pulses, and distributed extremely evenly, with practically no difference between the richest and poorest citizens.

A vast monorail network carries people all over the country, relations with Dàguó have warmed from frosty to chilly, Neonymphonia's children are widely acknowledged as the most foul-mouthed in the region, and citizens are permitted to carry concealed handguns. Crime is totally unknown. Neonymphonia's national animal is the Sylph, which frolics freely in the nation's many lush forests, and its national religion is the Sympath.

Neonymphonia is ranked 272nd in the world and 1st in Rosaceae Sanguinare for Most Cheerful Citizens, with 90.3 Percentage Of Water Glasses Perceived Half-Full.