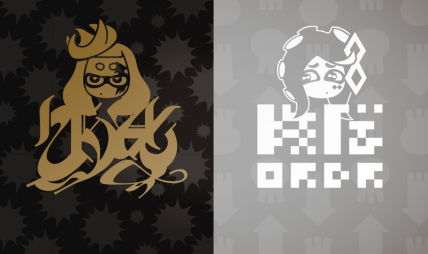 The Most Serene Republic of Neo Splatoonia is a massive, environmentally stunning nation, ruled by DJ Ikagêso Scampï with a fair hand, and notable for its parental licensing program, otherworldly petting zoo, and free-roaming dinosaurs. The hard-nosed, hard-working, democratic, devout population of 3.794 billion Inklings and Octarians enjoy a sensible mix of personal and economic freedoms, while the political process is open and the people's right to vote held sacrosanct.

The relatively small, corrupt government juggles the competing demands of Defense, Industry, and Administration. It meets to discuss matters of state in the capital city of Inkopolis. Citizens pay a flat income tax of 20.5%.

The frighteningly efficient Splatooned economy, worth 646 trillion super sea snails a year, is broadly diversified and led by the Arms Manufacturing industry, with major contributions from Retail, Information Technology, and Tourism. Black market activity is rampant. Average income is an impressive 170,354 super sea snails, but there is a significant disparity between incomes, with the richest 10% of citizens earning 520,398 per year while the poor average 43,224, a ratio of 12.0 to 1.

Soldiers are taught to throw their guns at their enemies once the bullets have run out, diplomats are always trying to convince other nations to adopt l33t speak, card collectors duel to the death, and the "Dreadnowt" is the pride and joy of the Splatooned Navy. Crime is pervasive, perhaps because of the country's complete lack of prisons. Neo Splatoonia's national animal is the Great Zapfish, which frolics freely in the nation's sparkling oceans.

Neo Splatoonia is ranked 38,574th in the world and 2nd in The Vincence Empire for Most Patriotic, with 23.77 flags saluted per person per day.