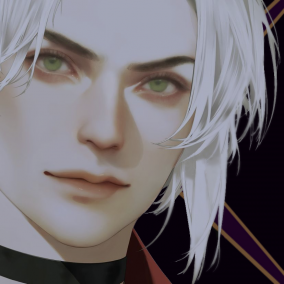 The Democratic Republic of Neo Society is a huge, orderly nation, remarkable for its anti-smoking policies, irreverence towards religion, and spontaneously combusting cars. The compassionate, hard-working, cynical population of 453 million Neo Societyians are ruled by a mostly-benevolent dictator, who grants the populace the freedom to live their own lives but watches carefully for anyone to slip up.

The relatively small government juggles the competing demands of Welfare, Education, and Healthcare. Citizens pay a flat income tax of 9.9%.

The strong Neo Societyian economy, worth 37.0 trillion photocards a year, is broadly diversified and led by the Book Publishing industry, with major contributions from Information Technology, Basket Weaving, and Automobile Manufacturing. Average income is 81,684 photocards, with the richest citizens earning 6.1 times as much as the poorest.

Doctors spend more time writing sick notes than caring for the sick, tax assessment offices double as polling stations, criminals rejoice in the streets as the entire police force is sent away on a training retreat, and the government has adopted a more thrifty attitude to administrating the country's needs. Crime is totally unknown. Neo Society's national animal is the cheetah, which frolics freely in the nation's many lush forests.

Neo Society is ranked 52,843rd in the world and 49th in The Brotherhood of Malice for Largest Manufacturing Sector, scoring 12,304.96 on the Gooback-Jerbs Productivity Index.