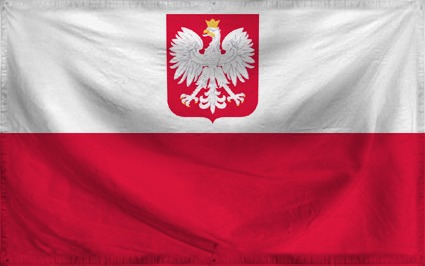 The Republic of Natalya Gorbanevskaya is a gargantuan, socially progressive nation, renowned for its absence of drug laws and spontaneously combusting cars. The hard-nosed, hard-working, democratic population of 16.517 billion Polskas live in a state of perpetual fear, as a complete breakdown of social order has led to the rise of order through biker gangs.

The strong Natalya Gorbanevskay economy, worth 655 trillion Złoties a year, is led by the Door-to-door Insurance Sales industry, with major contributions from Basket Weaving, Trout Farming, and Uranium Mining. Average income is 39,677 Złoties, but there is a vast disparity between incomes, with the richest 10% of citizens earning 269,758 per year while the poor average 2,131, a ratio of 126 to 1.

Crime is a serious problem. Natalya Gorbanevskaya's national animal is the Eagel, which frolics freely in the nation's many lush forests.

Natalya Gorbanevskaya is ranked 212,356th in the world and 8th in Global Right Alliance for Most Patriotic, with 3.21 flags saluted per person per day.