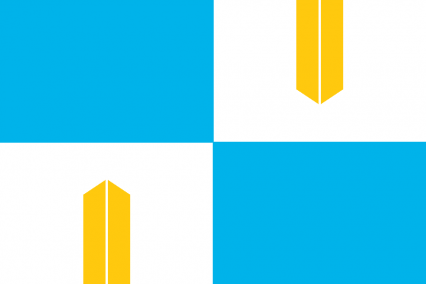 The Merchant Republic of Mriin is a colossal, environmentally stunning nation, remarkable for its museums and concert halls, daily referendums, and compulsory military service. The compassionate, hard-working, democratic population of 8.392 billion Mrii enjoy a sensible mix of personal and economic freedoms, while the political process is open and the people's right to vote held sacrosanct.

The relatively small, outspoken government is primarily concerned with Education, with Industry, Administration, and Law & Order also on the agenda, while International Aid and Spirituality aren't funded at all. It meets to discuss matters of state in the capital city of Maal. Citizens pay a flat income tax of 24.4%.

The frighteningly efficient Mrii economy, worth 924 trillion scales a year, is broadly diversified and led by the Information Technology industry, with major contributions from Tourism, Book Publishing, and Basket Weaving. Average income is an impressive 110,188 scales, with the richest citizens earning 6.1 times as much as the poorest.

Grinding bureaucracy has the international wheels of justice turning slowly, foreign policy is to avoid standing up to bullies, the fattest folk in Mriin look to be the happiest ones, and children grow up long before the paperwork for their lemonade stands can be sorted out. Crime, especially youth-related, is totally unknown. Mriin's national animal is the giant lizard, which frolics freely in the nation's many lush forests.

Mriin is ranked 198,886th in the world and 168th in Atlantian Oceania for Highest Foreign Aid Spending, scoring -7.07 on the Clooney Contribution Index.

Most Recent Government Activity: 7 minutes ago