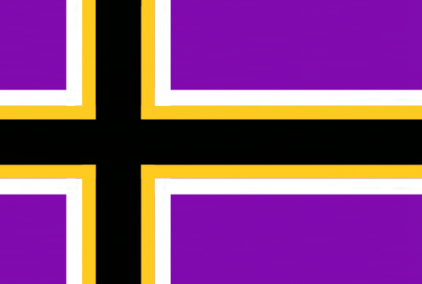 The Constitutional Monarchy of Maricoen is a massive, genial nation, ruled by Prime Minister Dimitri Morozov with a fair hand, and renowned for its pith helmet sales, keen interest in outer space, and smutty television. The compassionate, hard-working, democratic population of 4.723 billion Maricoenians hold their civil and political rights very dear, although the wealthy and those in business tend to be viewed with suspicion.

The medium-sized, corrupt, liberal, outspoken government juggles the competing demands of Industry, Education, and Administration. It meets to discuss matters of state in the capital city of Marcosberg. The average income tax rate is 91.7%.

The frighteningly efficient Maricoenian economy, worth 929 trillion Kpohas a year, is broadly diversified and led by the Tourism industry, with major contributions from Book Publishing, Information Technology, and Retail. Average income is an impressive 196,796 Kpohas, and evenly distributed, with the richest citizens earning only 3.1 times as much as the poorest.

The ruling party has a devil of a time keeping order in the ranks, pushy mums tell their kids to be doctors and engineers but steer them away from being penniless lawyers, the realistic depiction of tentacles is on the core syllabus of most art schools, and atheistic refugees haven't got a prayer of being granted asylum. Crime is totally unknown, thanks to a capable police force and progressive social policies in education and welfare. Maricoen's national animal is the European Bison, which is also the nation's favorite main course, and its national religion is Protestantism.

Maricoen is ranked 9,227th in the world and 3rd in The Orange Order for Healthiest Citizens, with 15.38 bananas ingested per day.

The Orange Order and