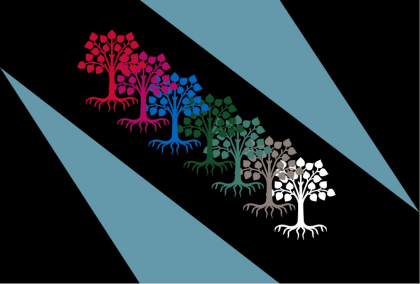 The Republic of Lilguay is a huge, environmentally stunning nation, remarkable for its state-planned economy, multi-spousal wedding ceremonies, and hatred of cheese. The compassionate, democratic population of 545 million Lilguayians are free to do what they want with their own bodies, and vote for whomever they like in elections; if they go into business, however, they are regulated to within an inch of their lives.

The enormous, liberal, outspoken government juggles the competing demands of Welfare, Education, and Healthcare. It meets to discuss matters of state in the capital city of Lilreria. The average income tax rate is 70.1%, and even higher for the wealthy.

The Lilguayian economy, worth 33.1 trillion Lilguayian Credits a year, is driven entirely by a combination of government and state-owned industry, with private enterprise illegal. The industrial sector, which is highly specialized, is led by the Trout Farming industry, with significant contributions from Information Technology and Tourism. Average income is 60,807 Lilguayian Credits, and distributed extremely evenly, with little difference between the richest and poorest citizens.

Programmes of questionable content are shown at peak-hours, the parliament building has installed a revolving door, visitors to Graffiti Warrens National Park are offered a complimentary tetanus vaccination, and the fire brigade often deal with cases of burnt toast. Crime is totally unknown, thanks to a well-funded police force and progressive social policies in education and welfare. Lilguay's national animal is the Zodiac Animal, which frolics freely in the nation's many lush forests.

Lilguay is ranked 64,356th in the world and 1,382nd in the Rejected Realms for Most Subsidized Industry, scoring 1,915.3 on the Gilded Widget Scale.