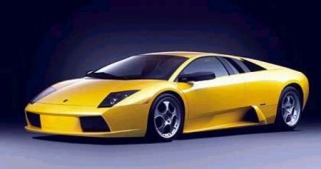 The Protectorate of Lamborghini Zone is a gargantuan, environmentally stunning nation, renowned for its absence of drug laws. The hard-nosed, democratic population of 20.139 billion Lamborghini Zoneans hold their civil and political rights very dear, although the wealthy and those in business tend to be viewed with suspicion.

The medium-sized, liberal, outspoken government juggles the competing demands of Welfare, Education, and Healthcare. The average income tax rate is 30.0%, but much higher for the wealthy.

The large but inefficient Lamborghini Zonean economy, worth 862 trillion Dollars a year, is led by the Trout Farming industry, with significant contributions from Woodchip Exports, Soda Sales, and Automobile Manufacturing. State-owned companies are reasonably common. Average income is 42,839 Dollars, and evenly distributed, with the richest citizens earning only 2.6 times as much as the poorest.

Voting is voluntary, Carism has been named as Lamborghini Zone's national religion, and the government funds large training centres to turn horses into functioning members of society. Crime is totally unknown, thanks to a capable police force and progressive social policies in education and welfare. Lamborghini Zone's national animal is the horse, which frolics freely in the nation's many lush forests, and its national religion is Carism.