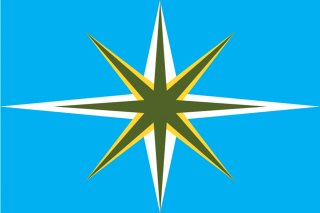 The Queendom of Lady Galadriel is a gargantuan, orderly nation, notable for its compulsory military service, complete lack of prisons, and absence of drug laws. The hard-working, cynical population of 15.178 billion elves are proud of their wide-ranging civil freedoms, and those who aren't tend to be dragged off the streets by men in dark suits and hustled into cars with tinted windows.

The large government juggles the competing demands of Defense, Environment, and Industry. Citizens pay a flat income tax of 28.0%.

The strong elven economy, worth 344 trillion lembas a year, is highly specialized and led by the Beef-Based Agriculture industry, with major contributions from Automobile Manufacturing, Door-to-door Insurance Sales, and Uranium Mining. Black market activity is notable. Average income is 22,672 lembas, with the richest citizens earning 6.2 times as much as the poorest.

People are moving into treehouses in record numbers. Crime is a serious problem, perhaps because of the country's complete lack of prisons. Lady Galadriel's national animal is the swan, which frolics freely in the nation's many lush forests.

Lady Galadriel is ranked 46,821st in the world and 2nd in Lothlorien for Best Weather, with 112 Meters Of Sunlight.