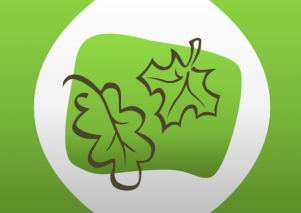 The large government juggles the competing demands of Education, Industry, and Defense. It meets to discuss matters of state in the capital city of Greenvill City. The income tax rate is 100%.

The frighteningly efficient Kyldellian economy, worth a remarkable 6,796 trillion Rubies a year, is driven entirely by a combination of government and state-owned industry, with private enterprise illegal. The industrial sector, which is fairly diversified, is led by the Information Technology industry, with major contributions from Tourism, Book Publishing, and Arms Manufacturing. Average income is an amazing 460,837 Rubies, and distributed extremely evenly, with practically no difference between the richest and poorest citizens.

Wilderness-dwelling hermits are surprised to find railway stations on their front doorsteps, parents dread their examinations more than their children, orphans would rather live their life of luxury than be adopted by prospective parents, and travellers are often forcibly evicted by torch-bearing mobs. Crime is totally unknown, thanks to a capable police force and progressive social policies in education and welfare. Kyldellian Berben's national animal is the Monster, which is also the nation's favorite main course, and its national religion is Morvolox.

Kyldellian Berben is ranked 10,003rd in the world and 13th in Kylden for Most Influential, scoring 4,860 on the Soft Power Disbursement Rating.