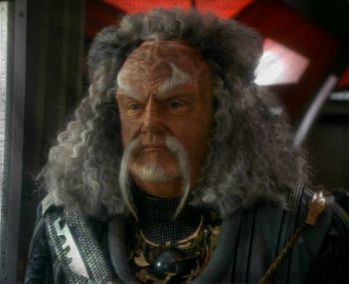 The Timeless Warriors of Kolothland is a gargantuan, safe nation, ruled by Chancellor with an iron fist, and remarkable for its rampant corporate plagiarism, parental licensing program, and zero percent divorce rate. The hard-nosed, hard-working, cynical, humorless population of 41.204 billion Kolothlandians are ruled by a mostly-benevolent dictator, who grants the populace the freedom to live their own lives but watches carefully for anyone to slip up.

The medium-sized, corrupt, well-organized government juggles the competing demands of Defense, Law & Order, and Education. It meets to discuss matters of state in the capital city of Qartz. The average income tax rate is 83.9%.

The all-consuming Kolothlandian economy, worth a remarkable 8,051 trillion Bloodwines a year, is broadly diversified and led by the Automobile Manufacturing industry, with major contributions from Arms Manufacturing, Information Technology, and Uranium Mining. State-owned companies are common. Average income is an impressive 195,409 Bloodwines, with the richest citizens earning 5.1 times as much as the poorest.

Glamping Kolothlandians won't sleep in a tent that doesn't include a Jacuzzi, fruit market traders let their stock spoil rather than reduce their prices at the day's end, male med students learning female anatomy do so with their eyes tightly closed, and both criminals and civilians are DOA. Crime, especially youth-related, is totally unknown, thanks to a very well-funded police force and progressive social policies in education and welfare. Kolothland's national animal is the Tribble, which is also the nation's favorite main course, and its national religion is kuvah'magh.

Kolothland is ranked 8,518th in the world and 2nd in Dragon Lair for Healthiest Citizens, with 15.88 bananas ingested per day.