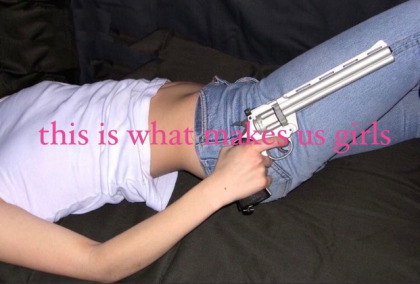 The Holy Empire of KKARL is a huge, environmentally stunning nation, notable for its deadly medical pandemics, fear of technology, and public floggings. The hard-nosed, humorless, devout population of 576 million Steveses are prohibited from doing almost everything except voting, which they do timidly and conservatively.

The enormous, corrupt, moralistic, socially-minded government juggles the competing demands of Defense, Education, and Spirituality. It meets to discuss matters of state in the capital city of Parggle. The average income tax rate is 72.5%.

The sizeable but underdeveloped KKARLian economy, worth 26.8 trillion Boneses a year, is driven entirely by a combination of government and state-owned industry, with private enterprise illegal. However, for those in the know, there is an enormous, deeply entrenched, highly specialized black market in Arms Manufacturing, Door-to-door Insurance Sales, Basket Weaving, and Book Publishing. The private sector mostly consists of enterprising ten-year-olds selling lemonade on the sidewalk, but the government is looking at stamping this out. Average income is 46,526 Boneses, with the richest citizens earning 5.2 times as much as the poorest.

Adultery has been made a capital offence, the song 'They Got an Awful Lot of Coffee in KKARL' is a smash hit, it's a miracle that there aren't more plane crashes, and military spending is on the increase. Crime, especially youth-related, is totally unknown, thanks to a very well-funded police force and progressive social policies in education and welfare. KKARL's national animal is the Worms, which frolics freely in the nation's many lush forests.

KKARL is ranked 284,987th in the world and 3rd in kkkarl for Most Developed, scoring 35.94 on the Human Development Index.