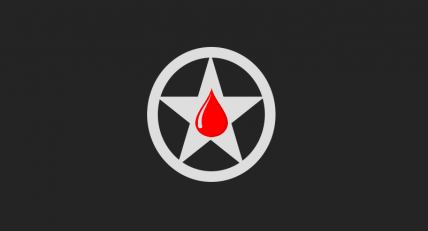 The Grand Duchy of Kingdom of Napels is a colossal, environmentally stunning nation, ruled by Jo with an even hand, and notable for its ritual sacrifices and frequent executions. The hard-nosed population of 8.426 billion Napelsians have some civil rights, but not too many, enjoy the freedom to spend their money however they like, to a point, and take part in free and open elections, although not too often.

The large government juggles the competing demands of Administration, Defense, and Education. It meets to discuss matters of state in the capital city of Napels. The average income tax rate is 35.4%.

The Kingdom of Napelsian economy, worth 313 trillion Monies a year, is led by the Retail industry, with significant contributions from Automobile Manufacturing, Pizza Delivery, and Basket Weaving. Average income is 37,193 Monies, and evenly distributed, with the richest citizens earning only 3.0 times as much as the poorest.

The latest Harry Potter book is a bestseller, Jo has just been declared ruler of Kingdom of Napels in an international press conference, all government facilities are built in the subterranean citadel of Napels, and open-heart surgery is taught in seminaries. Crime is well under control, thanks to a well-funded police force and progressive social policies in education and welfare. Kingdom of Napels's national animal is the phoenix, which soars majestically through the nation's famously clear skies.

Kingdom of Napels is ranked 24,967th in the world and 1,149th in Lazarus for Largest Retail Industry, scoring 6,326.84 on the Shrinkwrap Consignment Productivity Index.