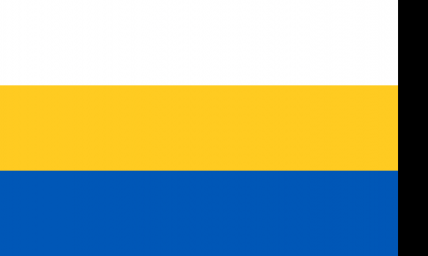 The Pro-Ukranian democracy of Kebabian States is a massive, efficient nation, ruled by Sebastian of Kebabia with a fair hand, and renowned for its vat-grown people, irreverence towards religion, and punitive income tax rates. The compassionate, democratic population of 1.84 billion Kebabis love a good election, and the government gives them plenty of them. Universities tend to be full of students debating the merits of various civil and political rights, while businesses are tightly regulated and the wealthy viewed with suspicion.

The enormous government juggles the competing demands of Administration, Education, and Healthcare. It meets to discuss matters of state in the capital city of St Petrograd. The average income tax rate is 93.2%, and even higher for the wealthy.

The all-consuming Kebabic economy, worth 212 trillion Euros a year, is quite specialized and mostly made up of the Information Technology industry, with significant contributions from Basket Weaving, Beef-Based Agriculture, and Cheese Exports. Average income is an impressive 115,346 Euros, and evenly distributed, with the richest citizens earning only 2.1 times as much as the poorest.

The nation's forests are full of treasure hunters in military-grade survival gear, tourists call Kebabic beach towns "the fine coastline", the nation is devoted to world peas, and cash-strapped junkies lick rabbits for a cheap high. Crime, especially youth-related, is totally unknown, thanks to a well-funded police force and progressive social policies in education and welfare. Kebabian States's national animal is the gray wolf, which is also the nation's favorite main course.

Kebabian States is ranked 7,182nd in the world and 115th in Europe for Most Advanced Public Education, scoring 12,726.34 on the Edu-tellignce® Test Score.

The Soviet Republic Of Amercia,